Based on the book Charlie and the Chocolate Factory by Roald Dahl, Wonka stars Timothée Chalamet, Keegan-Michael Key, Sally Hawkins, Rowan Atkinson, Olivia Colman, and Jim Carter. Directed by Paul King, written for the screen by Simon Farnaby and Paul King, the film is a prequel to the novel and will be released on March 17, 2023, by Warner Bros. Pictures. The film follows the story of young Willy Wonka. Wonka was shot in England, the United Kingdom, and Utah, United States. Filming took place in Lyme Regis, which is a coastal town in West Dorset, located 40 km west of Dorchester and 50 km east of Exeter. 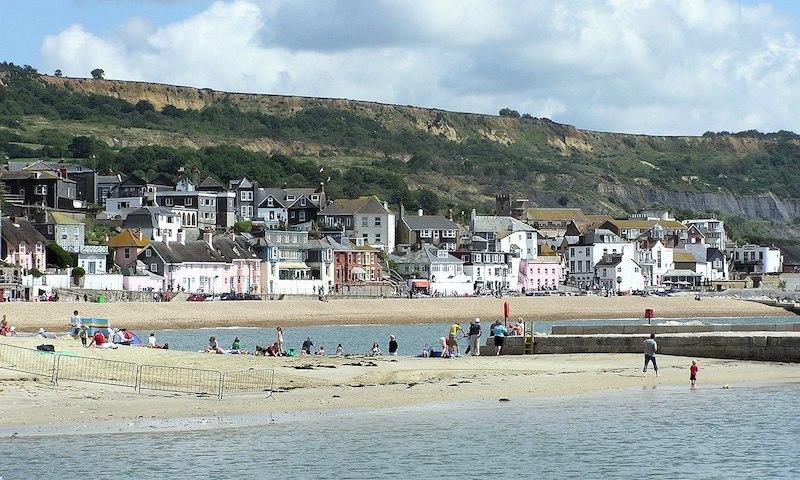 Where was Wonka Filmed?