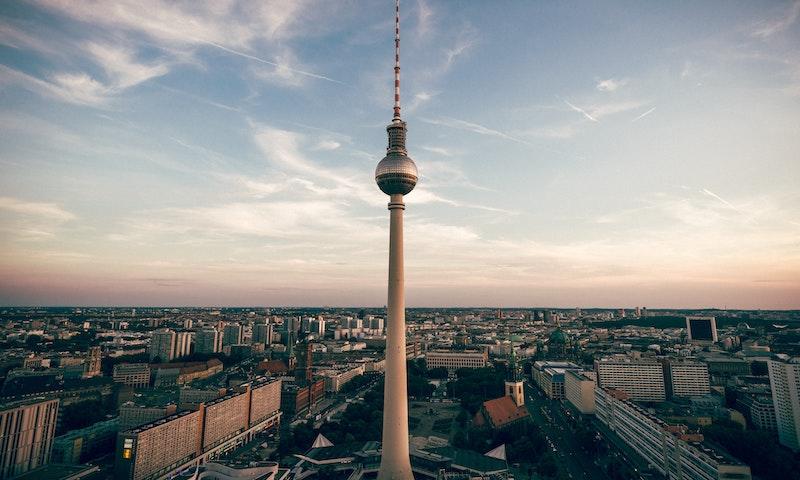 1899 was filmed in Berlin, London and Studio Babelsberg.