An American action adventure sci-fi movie 2012 stars John Cusack, Chiwetel Ejiofor, Amanda Peet, Oliver Platt, Thandiwe Newton, Danny Glover, and Woody Harrelson. Directed by Roland Emmerich, written by Emmerich and Harald Kloser, the film was released on November 13, 2009, in the United States, and grossed $791.2 million worldwide against $200 million budget. It became the fifth highest-grossing movie of the year. The film is inspired by the 2012 phenomenon. 2012 was shot in Canada and the US. The shooting took place at Vancouver Film Studios. Honolulu in Hawaii was also among the filming locations. 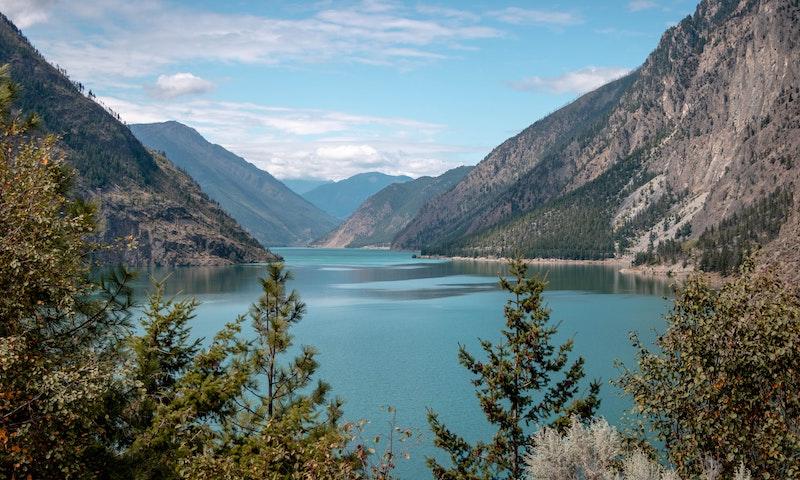 Kamloops, BC, Canada. Photo by Louis Paulin on Unsplash.