A Christmas Story is a 1983 American Christmas comedy film directed by Bob Clark, written by Jean Shepherd, Leigh Brown, and Bob Clark, based on the novel "In God We Trust, All Others Pay Cash" by Jean Shepherd. It stars Peter Billingsley, Melinda Dillon, Darren McGavin, Scott Schwartz, R.D. Robb, and Zack Ward. The film was released on November 18, 1983, and won two Canadian Genie Awards in 1984. It was also selected for preservation in the National Film Registry by the Library of Congress. The film is listed as one of the best Christmas films ever. A Christmas Story was shot in Toronto, Ontario, Canada and Cleveland, Ohio, USA. 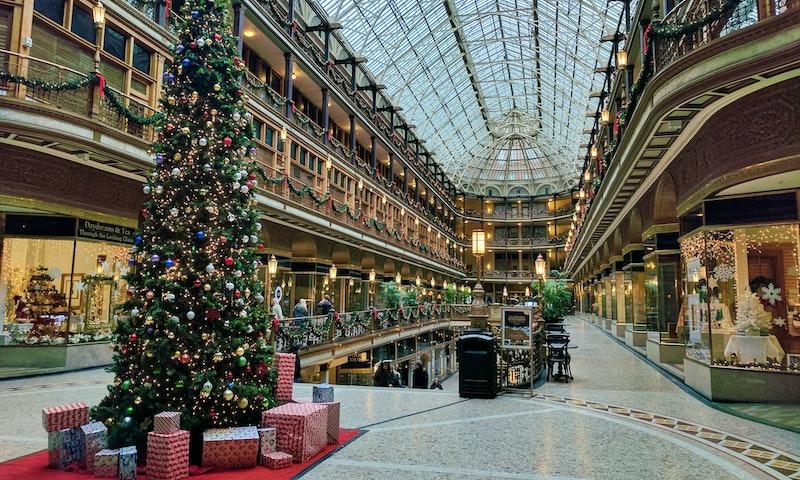 Where was A Christmas Story Filmed?