* Cantacuzino Castle is a beautiful Neo-Romanian castle located in Bușteni, a small town in Romania. The castle was constructed in 1911 and designed by Grigore Cerchez. Today, it is privately owned and open to visitors, as well as offers guided tours. It has two restaurants and an art gallery. 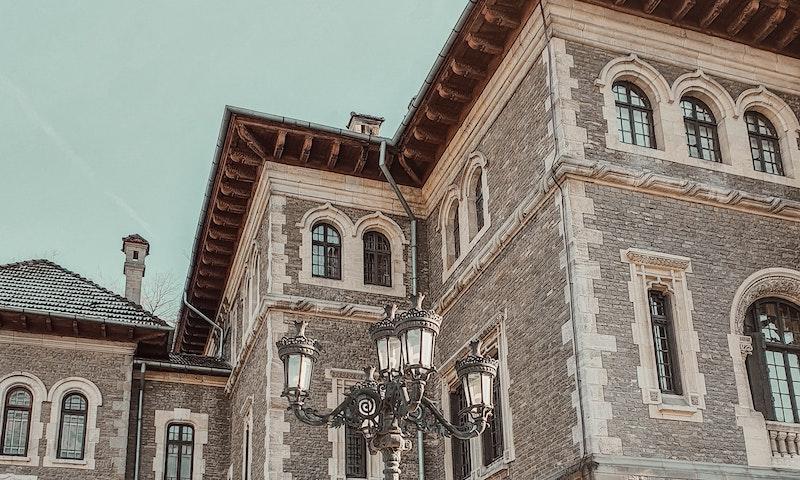 Where was Wednesday Filmed?

I can't wait for the next season.