An American comedy crime mystery movie A Simple Favor is directed by Paul Feig, produced by Feig and Jessie Henderson, written by Jessica Sharzer, and based on the debut novel of the same name by Darcey Bell. Starring Anna Kendrick, Blake Lively, Henry Golding, Andrew Rannells, Ian Ho, Joshua Satine, Glenda Braganza, and Kelly McCormack, the film was released on September 14, 2018, earned $97.6 million worldwide, won several awards and nominations. A Simple Favor was shot in Ontario, Canada, and New York, USA. Elmcrest Public School in Mississauga was used as a stand-in for Warfield Elementary School in the film. 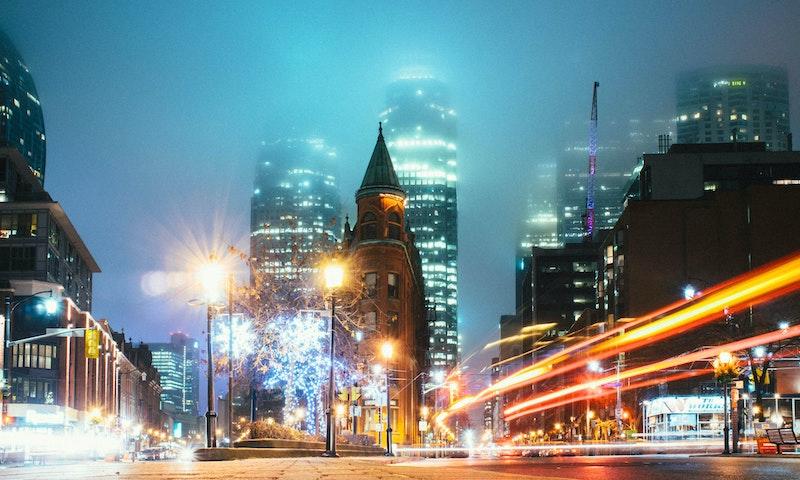 Where was A Simple Favor Filmed?