A Teacher is an American drama television miniseries produced by FX, created and directed by Hannah Fidell, based on her film of the same title. Starring Kate Mara, Nick Robinson, Dylan Schmid, Ashley Zukerman, and Shane Harper, the series follows the forbidden relationship between a young English teacher, Claire, and an 18-year-old student, Eric. It was released on FX on Hulu on November 10, 2020, ran for 10 episodes. A Teacher was filmed in Calgary, Alberta, Canada. 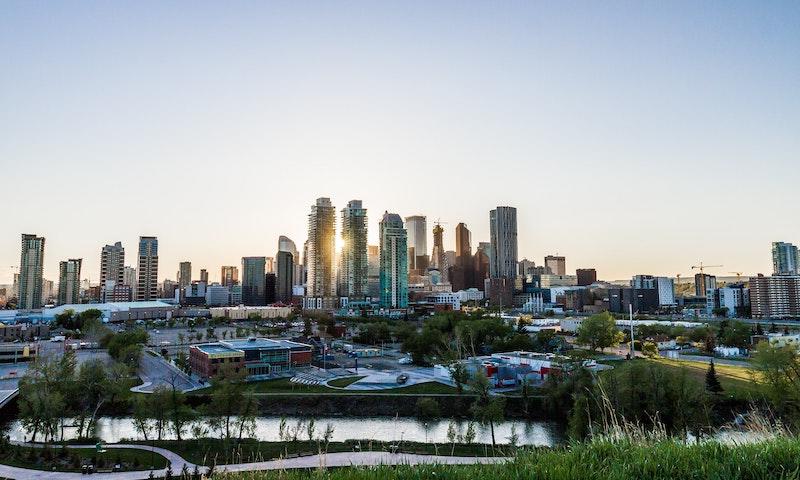 Where was A Teacher Filmed?

A Teacher was filmed in Calgary and Family Foods.