AEW Rampage, originally known as All Elite Wrestling: Rampage, is an American professional wrestling TV program produced by All Elite Wrestling (AEW), created by Tony Khan, and presented by Jim Ross, Excalibur, and Tony Schiavone. It was released on TNT on August 13, 2021, in the United States. The debut episode of Rampage was filmed at Petersen Events Center in Pittsburgh, Pennsylvania. Other venues that hosted the show include United Center and Wintrust Arena in Chicago, Arthur Ashe Stadium in Queens, Agganis Arena in Boston, Little Caesars Arena in Detroit, and so on. 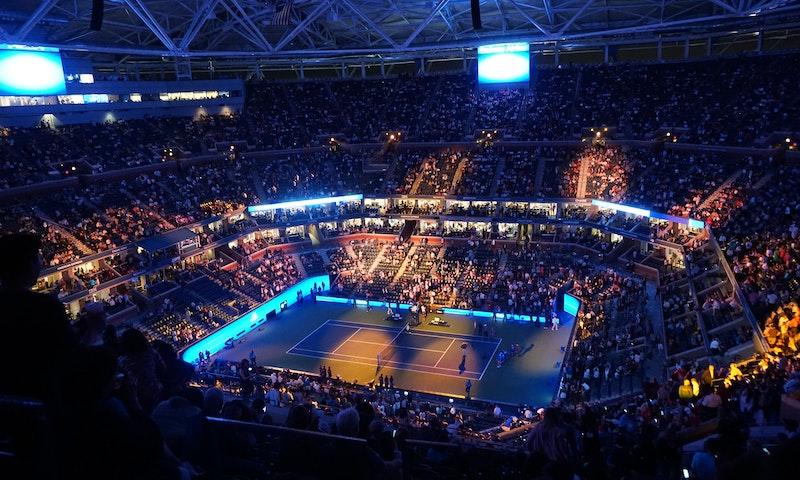 Where was AEW Rampage Filmed?