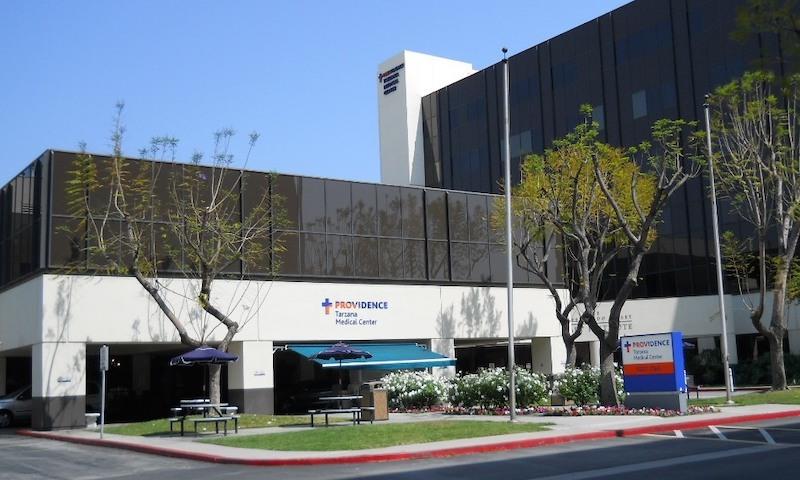 Photo by JGKlein on the English Wikipedia.

Where was Aftermath Filmed?

Aftermath was filmed in 5266 Vanalden Ave and Tarzana.