Army of the Dead is an action crime horror movie directed by Zack Snyder, written by Snyder, Shay Hatten, Joby Harold, from a story by the director. Starring Hiroyuki Sanada, Dave Bautista, Ella Purnell, Ana de la Reguera, Garret Dillahunt, Nora Arnezeder, Samantha Win, and Matthias Schweighöfer, the film follows the events during a zombie outbreak in Las Vegas. It will be released on May 21, 2021, by Netflix. Army of the Dead was shot in Atlantic City, New Jersey, and New Mexico, USA. 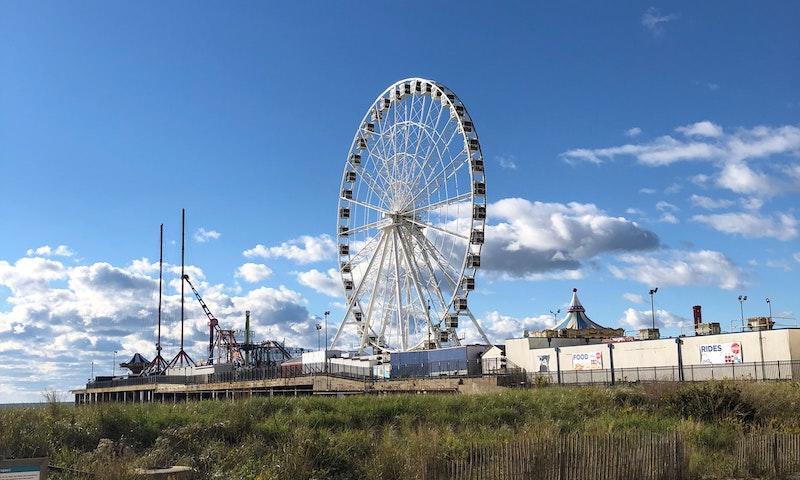 Army of the Dead (2021) was filmed in Albuquerque and Showboat Atlantic City.