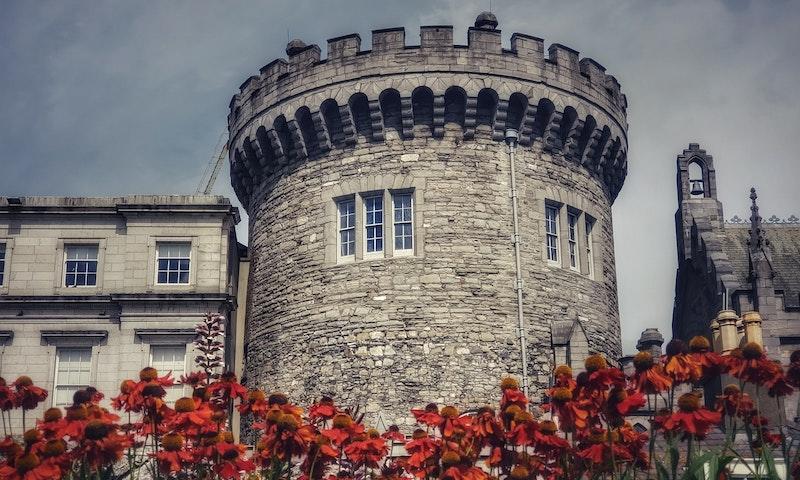 Where was Barry Lyndon Filmed?

Actually most of it was shot in England fyi. It was filmed at Petworth House in West Sussex and (accoding to the Duke of Richmond) Goodwodo House.