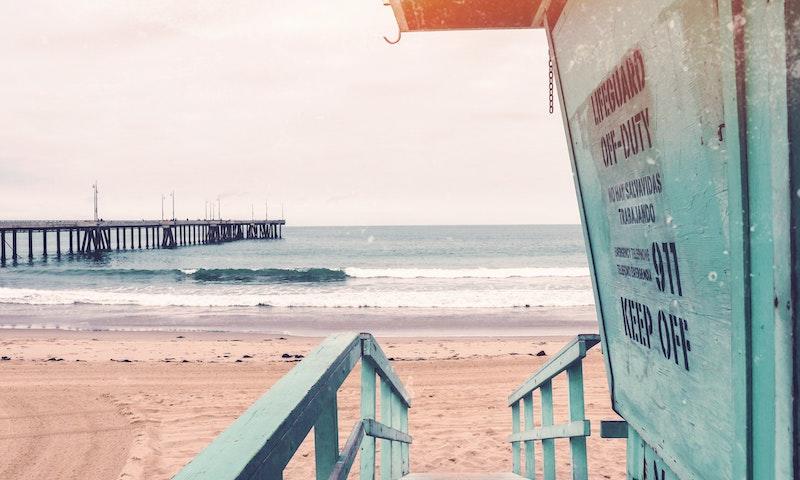 Where was Baywatch (TV Series) Filmed?