Written by Charlie Brooker, directed by David Slade, Black Mirror: Bandersnatch is an interactive drama fantasy mystery film that was digitally released on 28 December 2018, on Netflix. Starring Fionn Whitehead, Will Poulter, Craig Parkinson, Alice Lowe, and Asim Chaudhry, the film is set in 1984 and follows a young programmer who adapts a video game from a novel named 'Bandersnatch'. The film won the "Outstanding Television Movie" Award at the 2019 Primetime Emmy Awards. Black Mirror: Bandersnatch was shot in London, England, UK. The Sugden House, located at Devereux Drive, Watford was used as Stefan's house in the film. 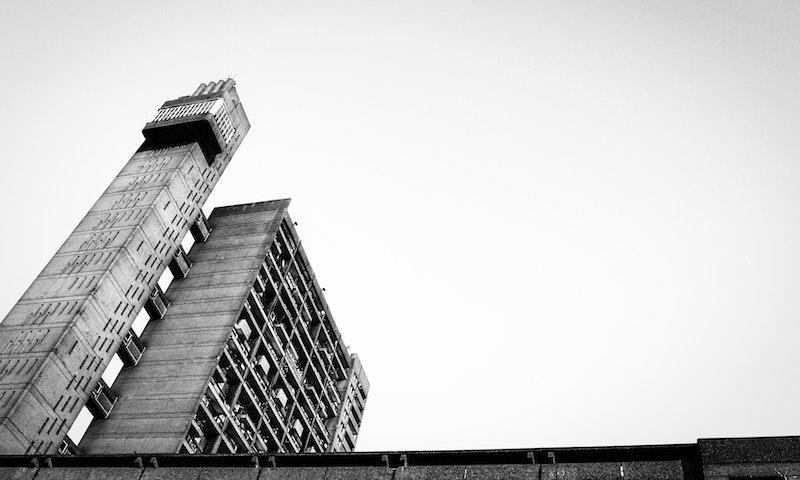 Where was Black Mirror: Bandersnatch Filmed?