Written and directed by Andrew Dominik, based on the 2000 best-selling fictional novel of the same name by Joyce Carol Oates, Blonde is an American biographical romantic drama movie that premiered at the 79th Venice International Film Festival on September 8, 2022, and was digitally released by Netflix on September 28, 2022. It stars Ana de Armas, Adrien Brody, Bobby Cannavale, Xavier Samuel, and Julianne Nicholson. The film is a fictionalized take on the life of American actress Marilyn Monroe. Blonde was shot in Los Angeles, California, United States. The Gentlemen Prefer Blondes premiere took place at Los Angeles Theatre, 615 S Broadway. 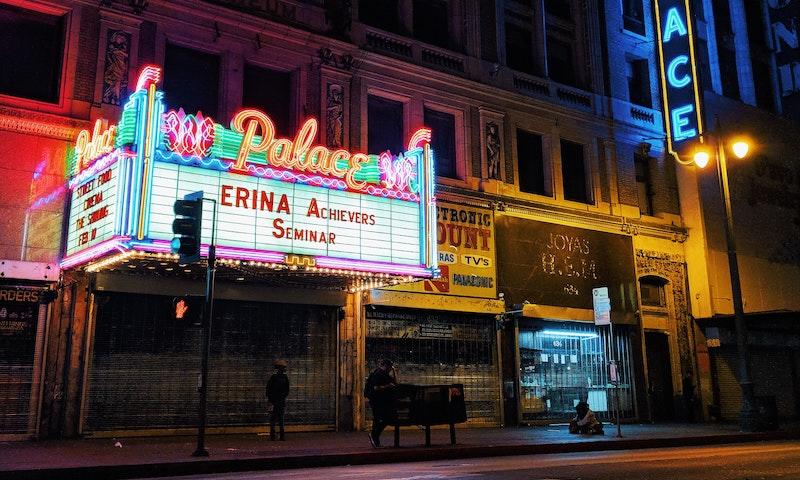 Los Angeles. Photo by Anthony A on Unsplash.

Where was Blonde Filmed?