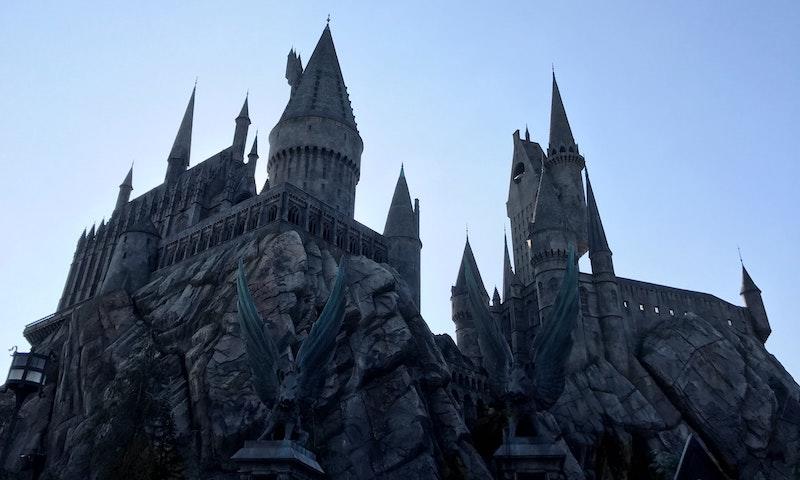 Where was Bram Stoker's Dracula Filmed?