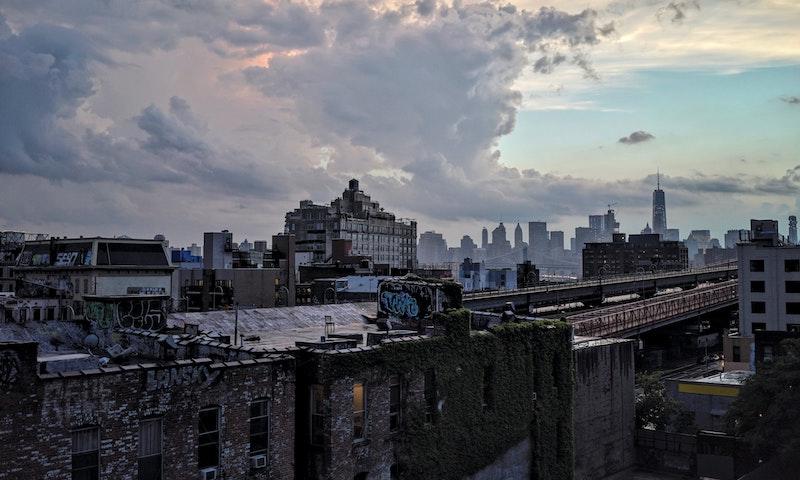 Where was Brooklyn Nine-Nine Filmed?

Brooklyn Nine-Nine was filmed in 78th Precinct and CBS Studios.