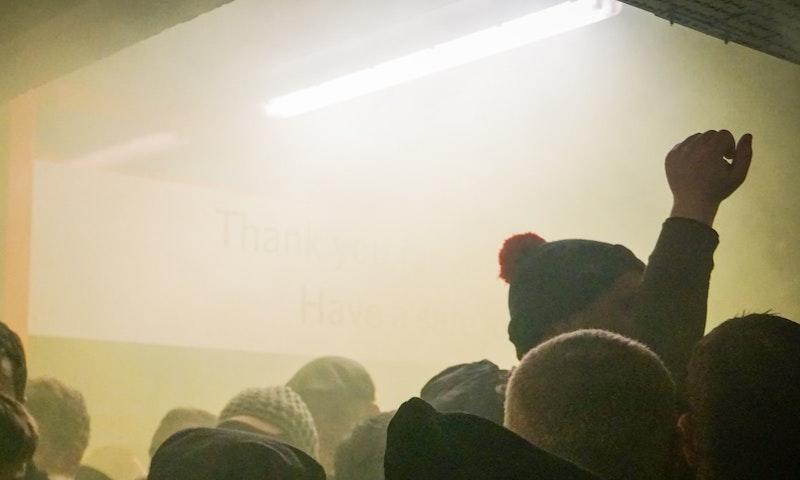 Where was Ted Lasso Filmed?