Army of Thieves is an American-German horror-action crime film produced by Zack Snyder, Deborah Snyder, Wesley Coller, Schweighöfer, and Dan Maag, directed by Matthias Schweighöfer, written for the screen by Shay Hatten, based on the characters by Zack Snyder and the story by Snyder and Shay Hatten. Starring Matthias Schweighöfer, Nathalie Emmanuel, Guz Khan, Stuart Martin, Ruby O. Fee, Noemie Nakai, Jonathan Cohen, and Peter Simonischek, the film is set before the events of Army of the Dead and will be released on Netflix in 2021. Army of Thieves was shot in Germany, Austria, and the Czech Republic. 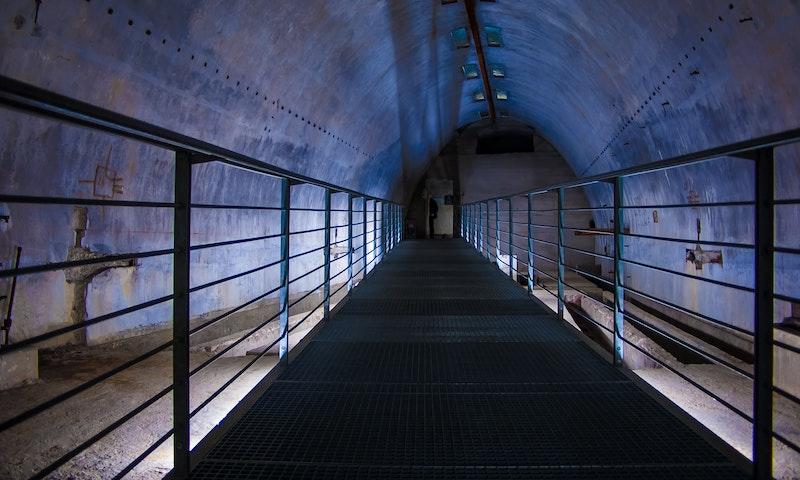 Where was Army of Thieves Filmed?

Army of Thieves was filmed in Hallstatt, Obersalzberg and Prague.