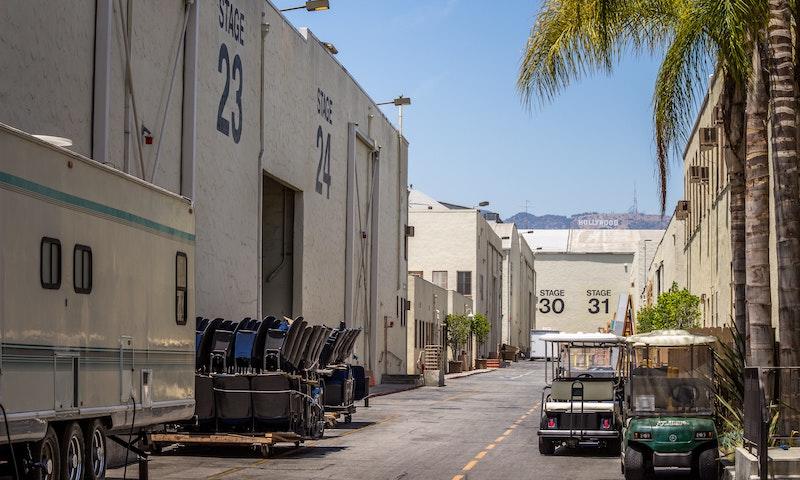 Where was Glee Filmed?

We are moving to glee