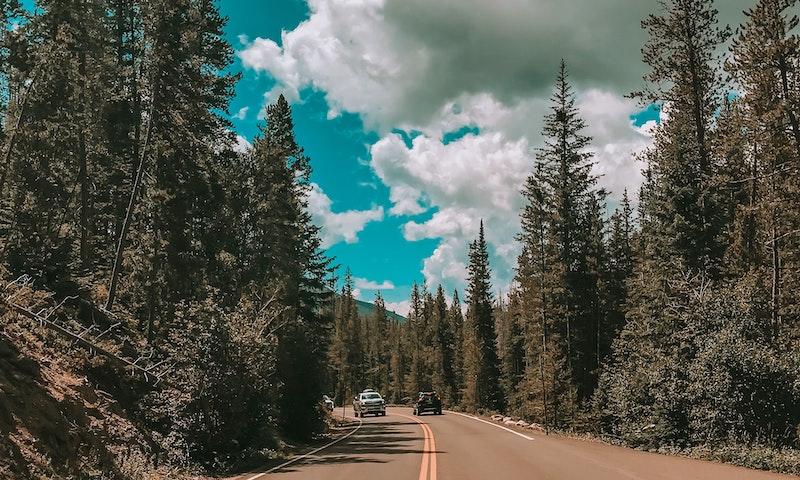 Where was Close Encounters of the Third Kind Filmed?