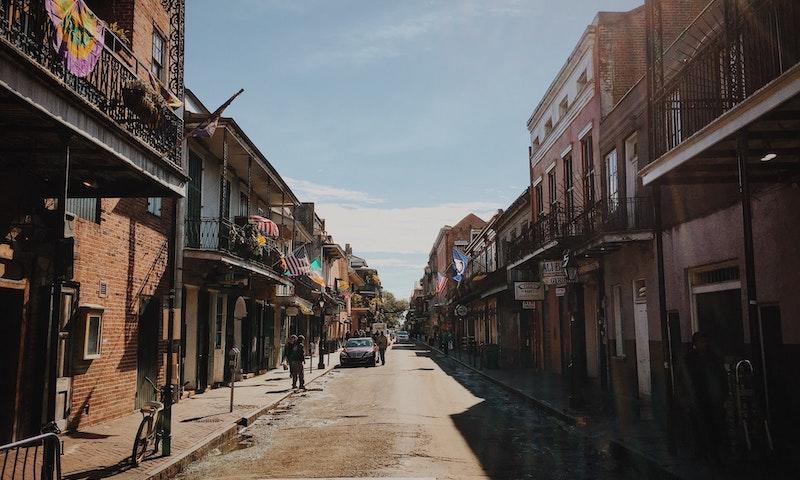 Where was Dallas Buyers Club Filmed?

That is the Siesta Motel in Marrero on the Westbank Expressway.