An American action adventure comedy film Deadpool 2 is a sequel to Deadpool (2016). Based on the Marvel Comics character of the same name created by Fabian Nicieza and Rob Liefeld, directed by David Leitch, written by Rhett Reese, Paul Wernick, and Ryan Reynolds, the film premiered at Leicester Square on May 10, 2018, and was released by 20th Century Fox on May 18, 2018, in the United States. It stars Ryan Reynolds, Josh Brolin, Julian Dennison, Morena Baccarin, Zazie Beetz, Jack Kesy, T.J. Miller, and Brianna Hildebrand. The film earned $785.8 million worldwide against $110 million budget, becoming one of the highest-grossing films of the year. It also became the highest-grossing movie in the franchise. Deadpool 2 was shot in Vancouver, Coquitlam, and Burnaby, BC, Canada. Hatley Castle in Victoria served to portray the X-Mansion in the film. The beginning and final battle scenes took place at Riverview Hospital in Coquitlam. 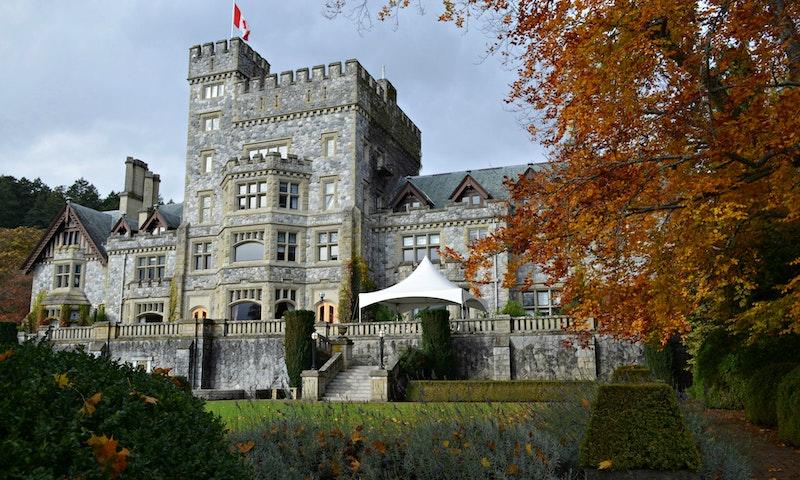 Where was Deadpool 2 Filmed?