Desperados is an American romantic comedy movie directed by LP, written by Ellen Rapoport, and scored by Mateo Messina. Starring Nasim Pedrad, Lamorne Morris, Anna Camp, Robbie Amell, Sarah Burns, Heather Graham, Jessica Chaffin, and Izzy Diaz, the film follows a young woman with her friends who travel to Mexico to try to delete an angry email she sent to her boyfriend. It was released on Netflix on July 3, 2020. Desperados was shot in Mexico City. Filming also took place at the Cuernavaca International Airport in Temixco that is located 53 miles away from Mexico City. 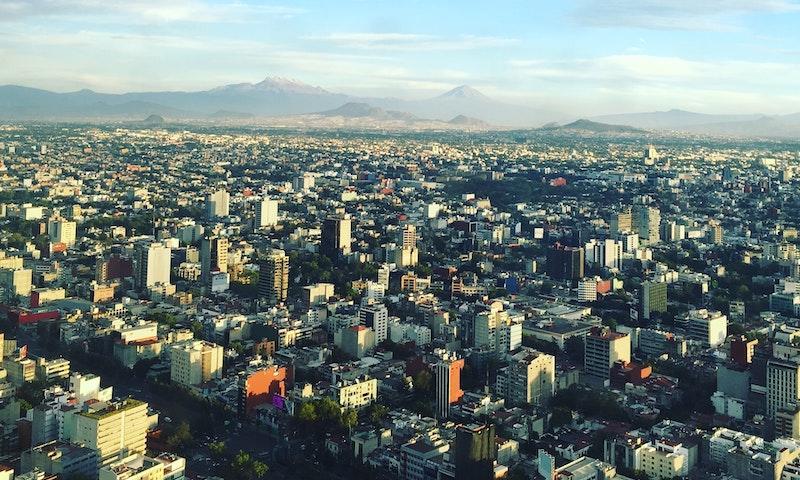 Where was Desperados Filmed?