Infinite is an American sci-fi action thriller film directed by Antoine Fuqua, written by Ian Shorr, based on the screen story by Todd Stein, and the novel by D. Eric Maikranz. Starring Mark Wahlberg, Rupert Friend, Dylan O'Brien, Chiwetel Ejiofor, Jason Mantzoukas, Toby Jones, and Sophie Cookson, the film follows a man who discovers that his hallucinations are visions from past lives. It will be released on 10 June 2021, in the United States. Infinite was shot on location in Cardiff, Wales, UK. Filming also took place in Mexico City, New York City, London, and Aldershot. 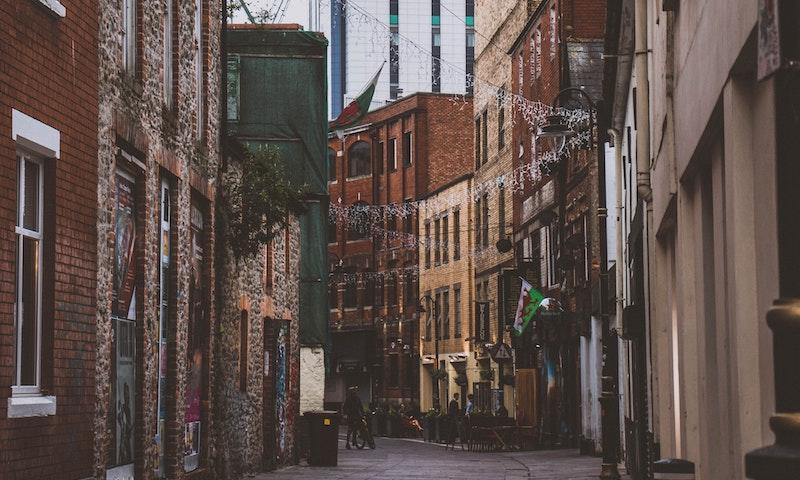 Where was Infinite Filmed?