Devil in Ohio is an American drama horror mystery TV Miniseries developed by Daria Polatin and based on the book of the same name by Daria Polatin. Starring Emily Deschanel, Sam Jaeger, Gerardo Celasco, Madeleine Arthur, Xaria Dotson, Alisha Newton, and Naomi Tan, the series premiered on Netflix on September 2, 2022. The series consists of eight episodes. The first episode of the show "Broken Fall" was directed by John Fawcett and written by Daria Polatin. Devil in Ohio was mainly shot in British Columbia, Canada. Filming took place at 21122 12 Avenue in Langley. 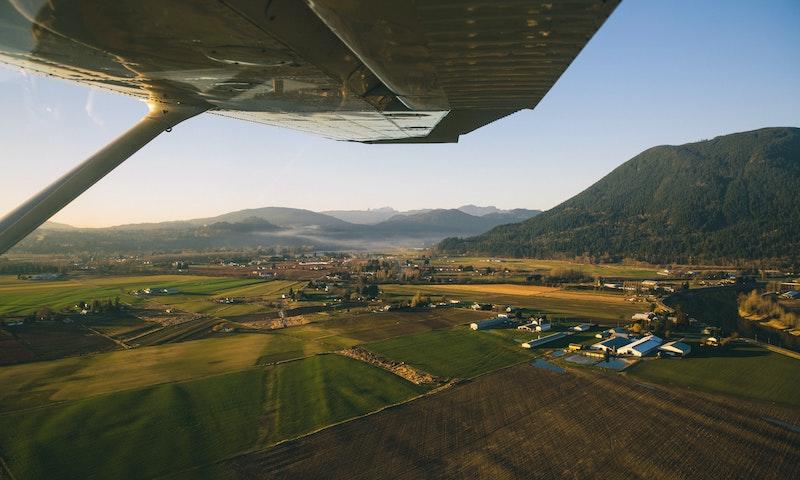 Langley, BC, Canada. Photo by Daniel Roe on Unsplash.

Where was Devil in Ohio Filmed?