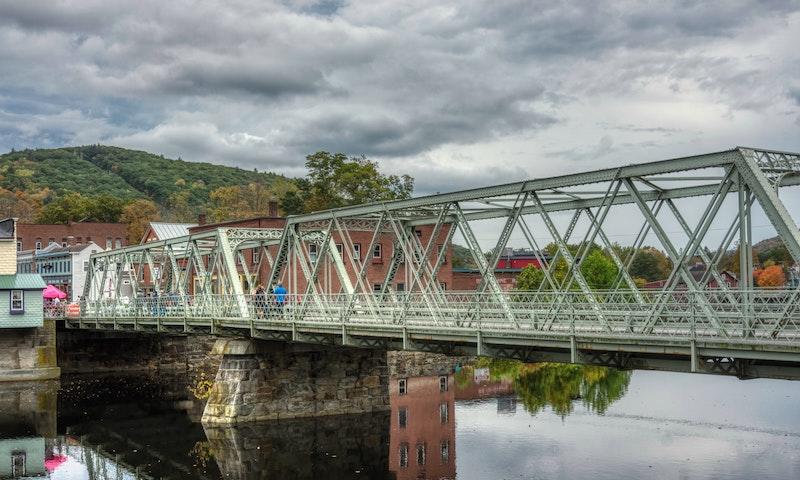 Where was Dexter: New Blood Filmed?