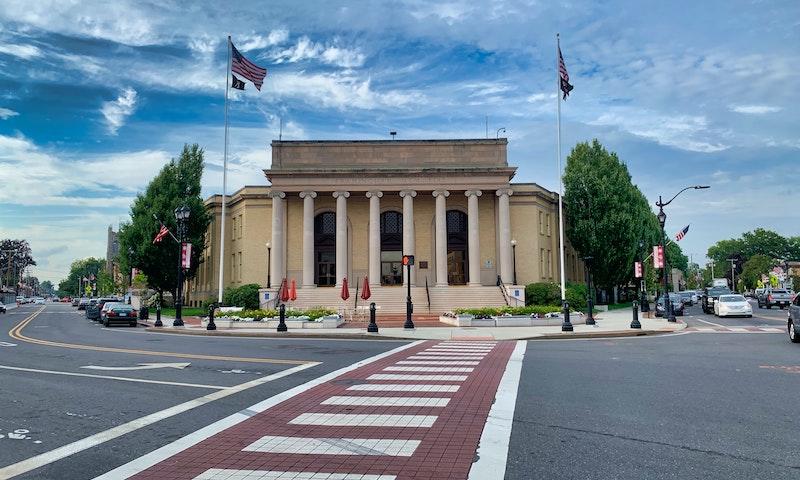 Where was Don't Look Up Filmed?