Dopesick is an American drama TV Mini-Series consisting of eight episodes, created by Danny Strong, based on the book "Dopesick: Dealers, Doctors and the Drug Company that Addicted America" by Beth Macy. Starring Michael Keaton, Rosario Dawson, Peter Sarsgaard, Michael Stuhlbarg, John Hoogenakker, Will Poulter, and Kaitlyn Dever, the series was released on Hulu on October 13, 2021. Dopesick was shot in various places in Virginia, the USA including Richmond, Covington, Hopewell, Clifton Forge, and Bowling Green. 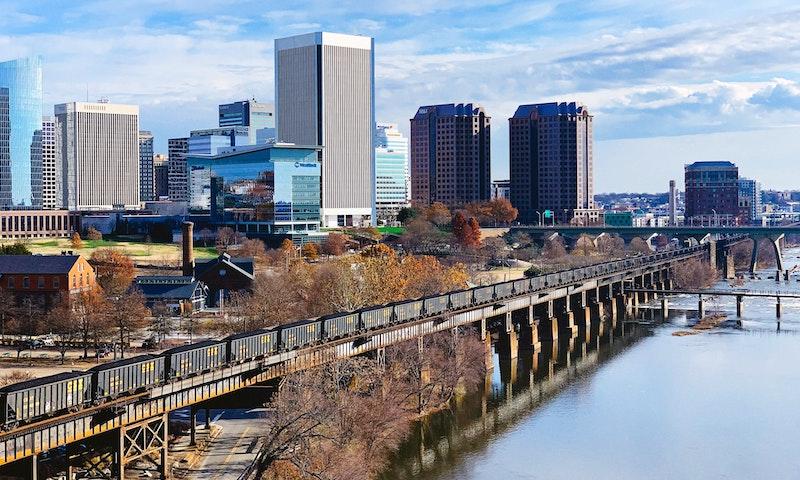 Where was Dopesick Filmed?