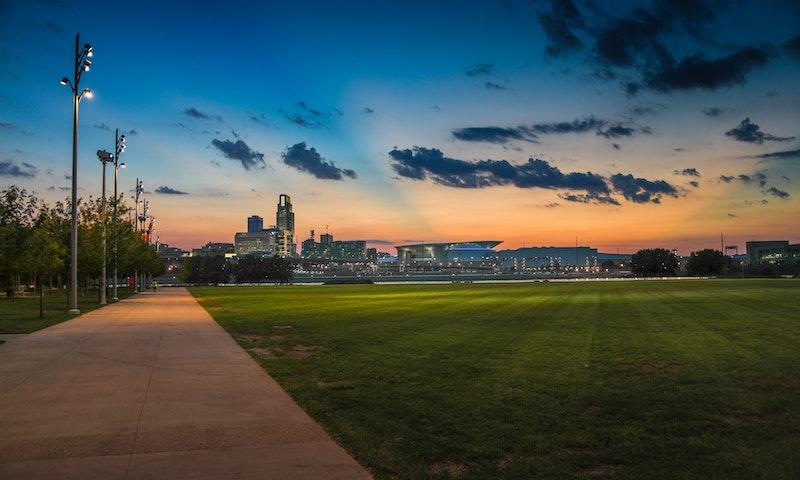 Omaha, US. Photo by Jesse Duering on Unsplash.

Where was Downsizing Filmed?