Dr. Death is an American crime drama-thriller TV series created by Patrick Macmanus, directed by So Yong Kim, Maggie Kiley, and Jennifer Morrison, starring Joshua Jackson, Grace Gummer, Christian Slater, Alec Baldwin, and AnnaSophia Robb. Based on the podcast of the same name by Wondery, the series was released on Peacock on July 15, 2021, ran for 8 episodes. Dr. Death was shot in New Mexico, USA. Albuquerque and Moriarty were among the filming locations. 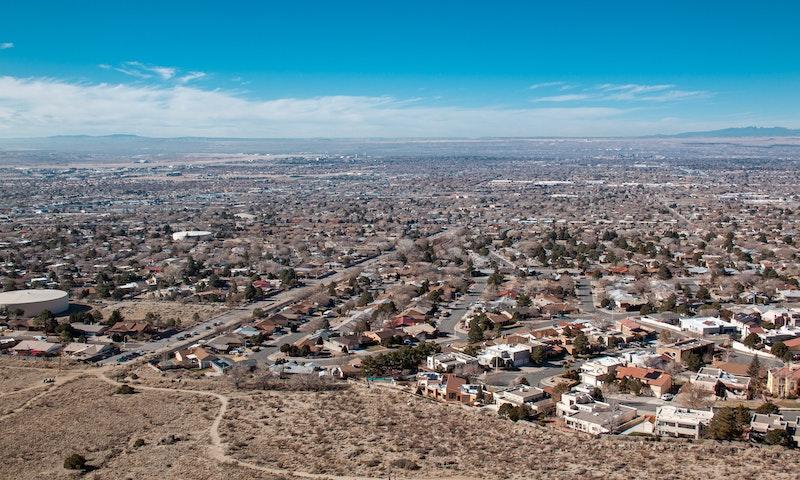 Where was Dr. Death Filmed?

Dr. Death was filmed in Albuquerque and Moriarty.