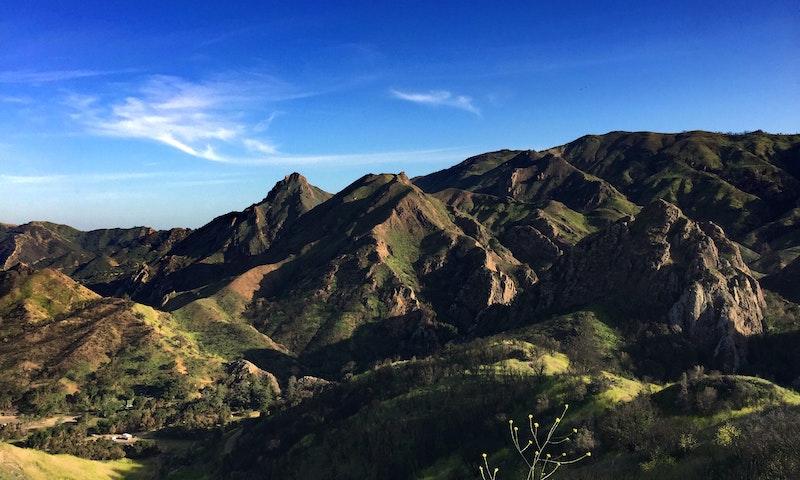 Where was Easy Rider Filmed?

The Topock location is confusing to me. On another website it's stated that one of the opening scenes occurs near there but on the CA side near the Park Moabi Rd exit, can you clarify?