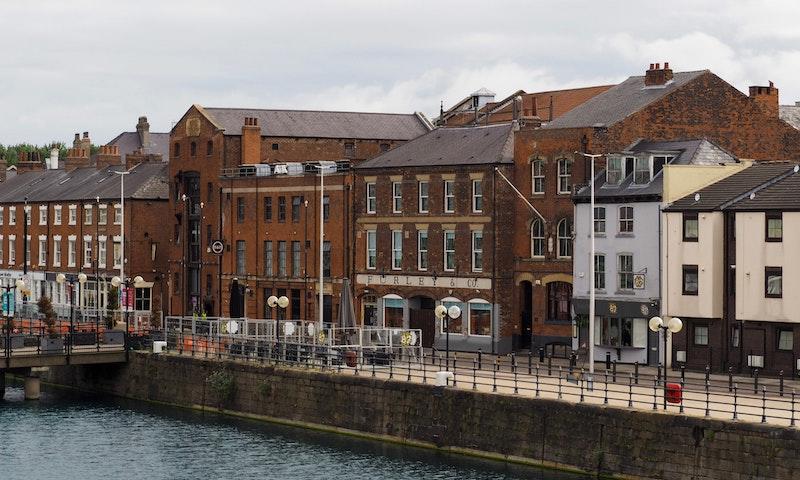 Where was Enola Holmes 2 Filmed?

Enola Holmes 2 was filmed in Hull, London and Shepperton Studios.