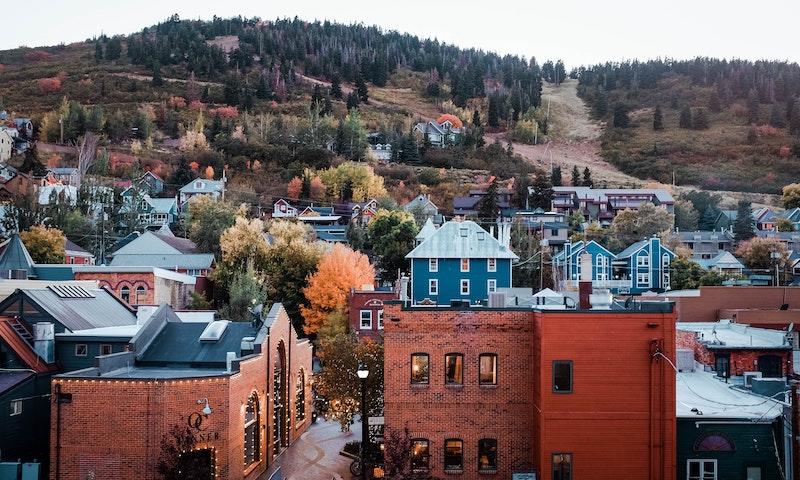 Where was Falling for Christmas Filmed?