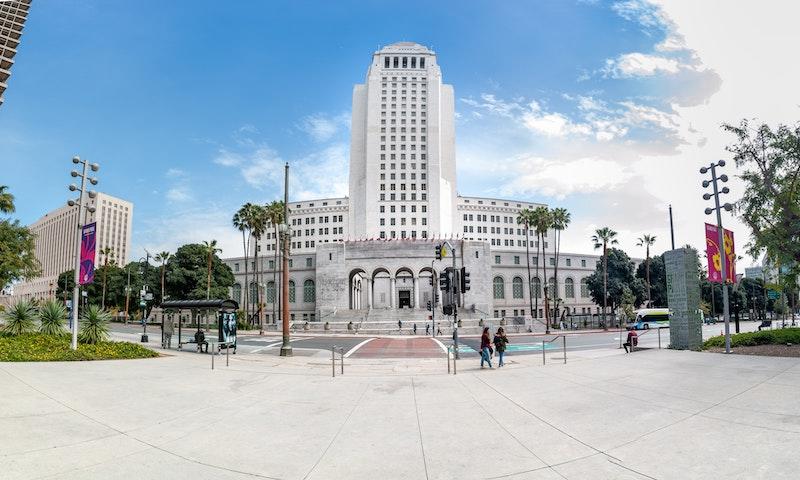 Where was Fathers' Day Filmed?