Flaked is an American comedy-drama television series created by Will Arnett and Mark Chappell. Starring Will Arnett, David Sullivan, Ruth Kearney, George Basil, Robert Wisdom, Lina Esco, Dennis Gubbins, and Travis Mills, the series follows the story of a recovering alcoholic Chip lives in Venice. It was released on Netflix from March 11, 2016, to June 2, 2017, ran for 2 seasons and 14 episodes. Flaked was shot in Venice, California, USA. Chip's house was located at 520 Altair Place in Venice. 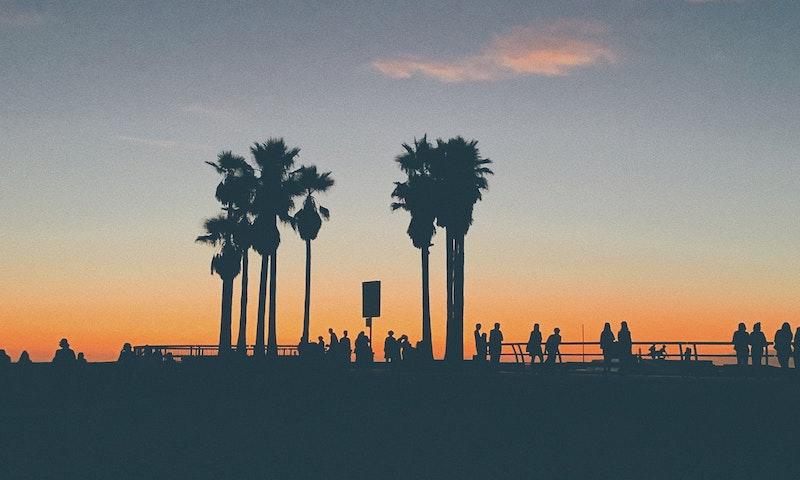 Where was Flaked Filmed?