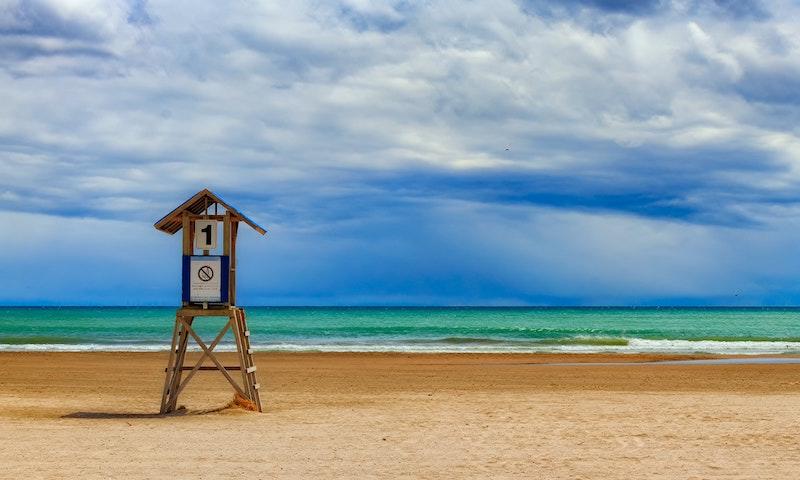 Where was Ginny & Georgia Filmed?

Ginny & Georgia was filmed in Cobourg, Toronto and TriBro Studios.