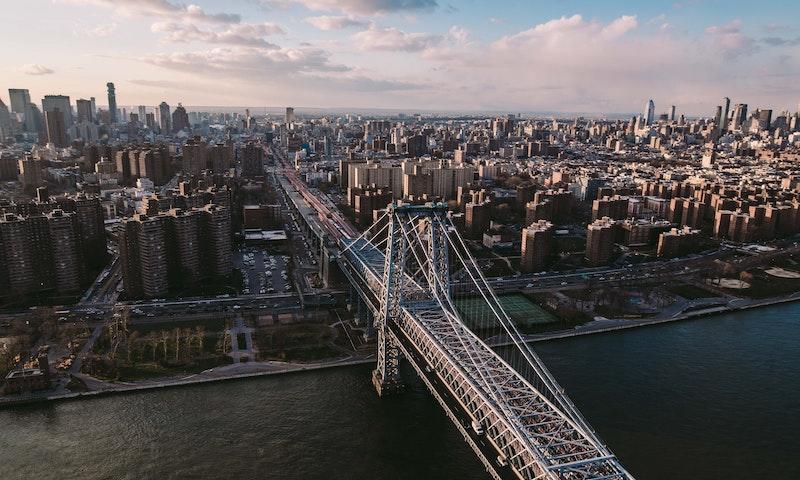 Gossip Girl (2021– ) was filmed in New York and Steiner Studios.