Directed by Navot Papushado, produced by Andrew Rona and Alex Heineman, written by Papushado and Ehud Lavski, starring Karen Gillan, Lena Headey, Carla Gugino, Michelle Yeoh, Chloe Coleman, Angela Bassett, and Paul Giamatti, Gunpowder Milkshake is an action-adventure thriller movie that was released on Netflix on July 14, 2021, in the US. It was internationally released by StudioCanal. The filming of Gunpowder Milkshake took place in Potsdam and Berlin, Germany. 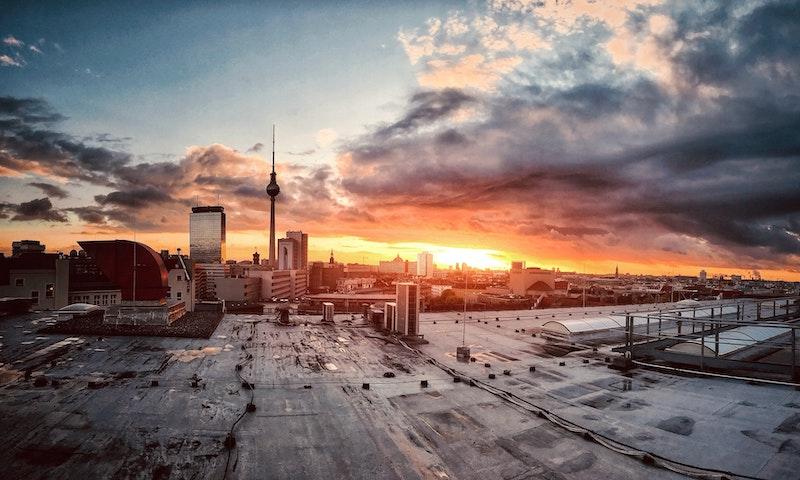 Where was Gunpowder Milkshake Filmed?

Gunpowder Milkshake was filmed in Berlin and Potsdam.