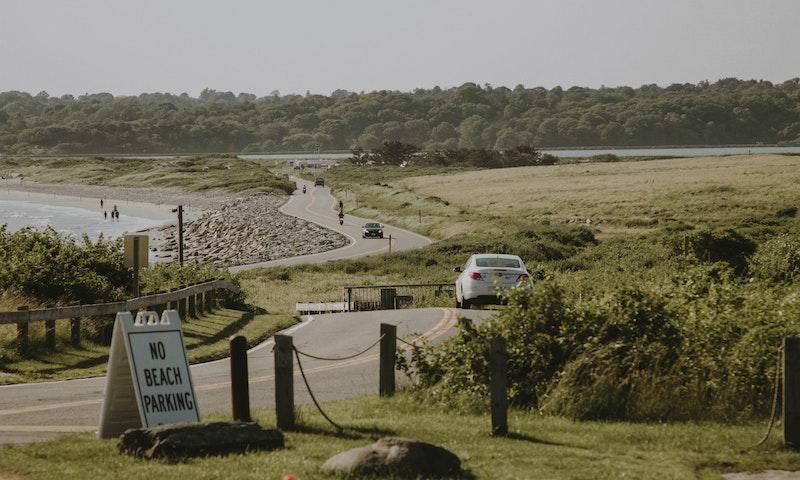 Where was Hocus Pocus 2 Filmed?