An American action crime thriller movie John Wick: Chapter 4 is scheduled to be released by Lionsgate on March 24, 2023, in the United States. Directed by Chad Stahelski, written by Shay Hatten and Michael Finch, and based on the characters created by Derek Kolstad, the film is the sequel to John Wick: Chapter 3 – Parabellum (2019). It is also the fourth film of the John Wick franchise. The film stars Keanu Reeves, Laurence Fishburne, Rina Sawayama, Lance Reddick, and Ian McShane. John Wick: Chapter 4 was shot in various countries like Japan, France, Jordan, and Germany. 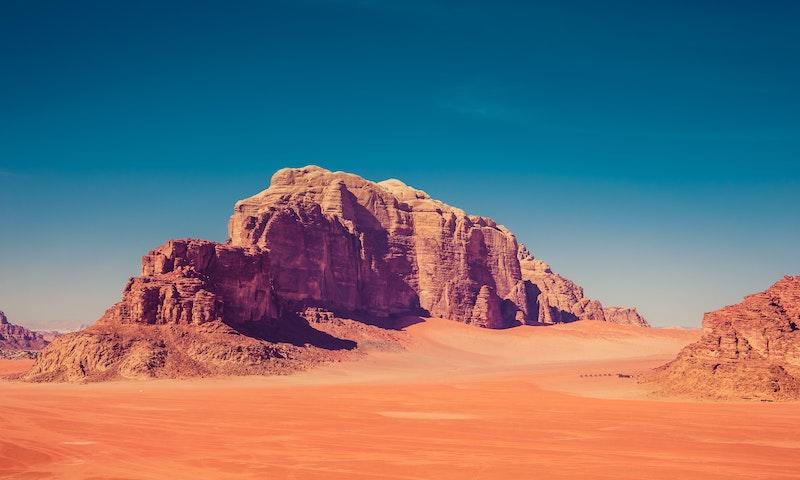 Where was John Wick: Chapter 4 Filmed?