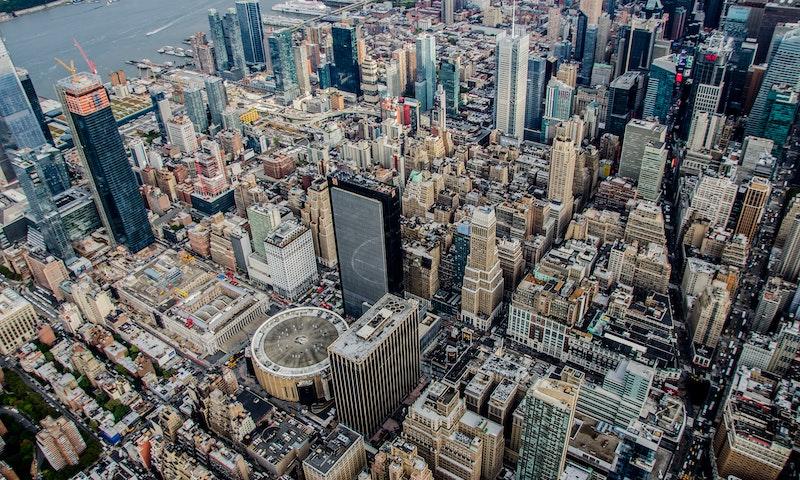 Where was Louie Filmed?

This amazing show makes me laugh and cry.