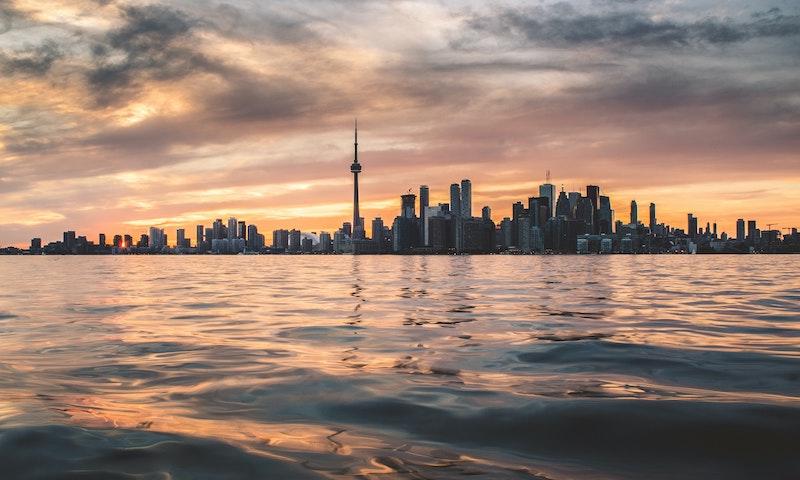 Where was Luckiest Girl Alive Filmed?