Magnum, P.I. is an American action-adventure crime TV Series starring Tom Selleck, John Hillerman, Roger E. Mosley, and Larry Manetti. It was released on CBS from December 11, 1980, to May 8, 1988, and ran for 8 seasons and 162 episodes. The series won 2 Primetime Emmy Awards. It follows the adventures of a private investigator (P.I.) living in Hawaii. Magnum, P.I. was filmed in O'ahu, Hawaii, USA. Like many Hawaii-themed tv series and movies, Magnum, P.I. was also footage at Hanauma Bay, one of the most popular tourist destinations on the Island of Oʻahu. Anderson Estate, situated at 41-505 Kalanianaole Highway, Waimanalo, was used as the iconic Robin Masters' Nest. But the estate was demolished in 2018. 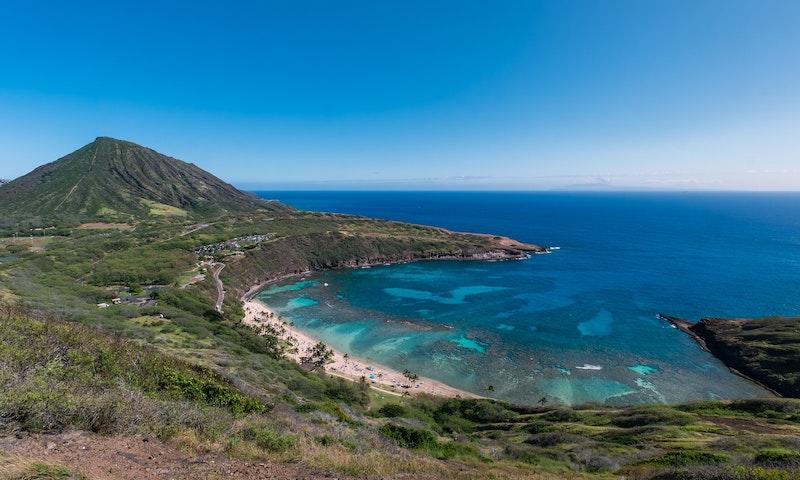 Where was Magnum, P.I. Filmed?