Malcolm X is an American biographical historical drama movie that stars Denzel Washington, Angela Bassett, Albert Hall, Al Freeman Jr., Delroy Lindo, Theresa Randle, Debi Mazar, and Kate Vernon. Directed by Spike Lee, written for the screen by Lee and Arnold Perl, and based on the book "The Autobiography of Malcolm X" by Malcolm X and Alex Haley, the film was released on November 18, 1992. It was nominated for 2 Academy Awards: Best Actor in a Leading Role and Best Costume Design. Malcolm X was shot in New York and New Jersey, the United States as well as in South Africa and Egypt. The exterior scenes of Boston took place in Ridgewood, Queens. The epilogue was filmed at Phakamani Combined School in Johannesburg. 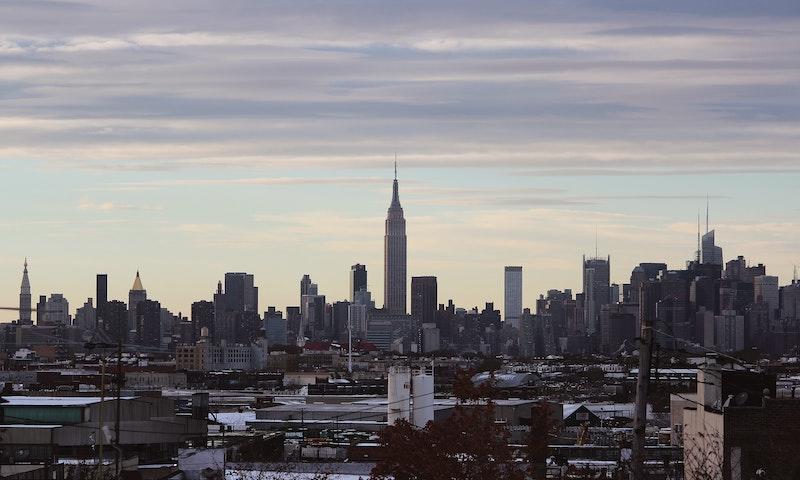 Where was Malcolm X Filmed?