An American HBO crime drama limited series Mare of Easttown follows a detective who investigates a murder in a small town as her life falls apart. Starring Kate Winslet, Julianne Nicholson, Jean Smart, Angourie Rice, Evan Peters, Cailee Spaeny, and David Denman, the series is directed by Craig Zobel, created and written by Brad Ingelsby. Kate Winslet is also among the executive producers of the show. Mare of Easttown was mainly shot in Pennsylvania, USA. 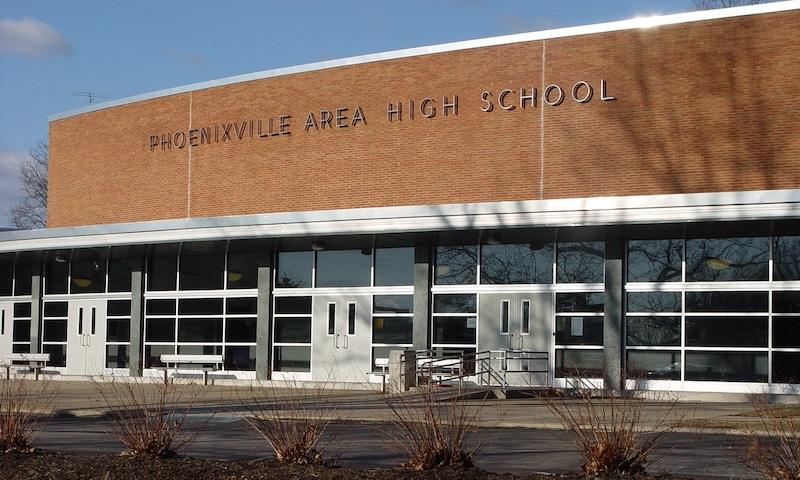 Where was Mare of Easttown Filmed?