The American comedy film Me Time is written and directed by John Hamburg and produced by Hamburg, Kevin Hart, and Bryan Smiley. Starring Kevin Hart, Mark Wahlberg, Regina Hall, Che Tafari, Amentii Sledge, John Amos, Jimmy O. Yang, Luis Gerardo Méndez, and Diane Delano, the film was digitally released on Netflix on August 26, 2022. It follows the story of a stay-at-home dad, who finds some "me time" for the first time in years while his kids and wife are away. Me Time was shot in Los Angeles, California, United States. Sonny's house was located at 19835 Halsted Street in Chatsworth. 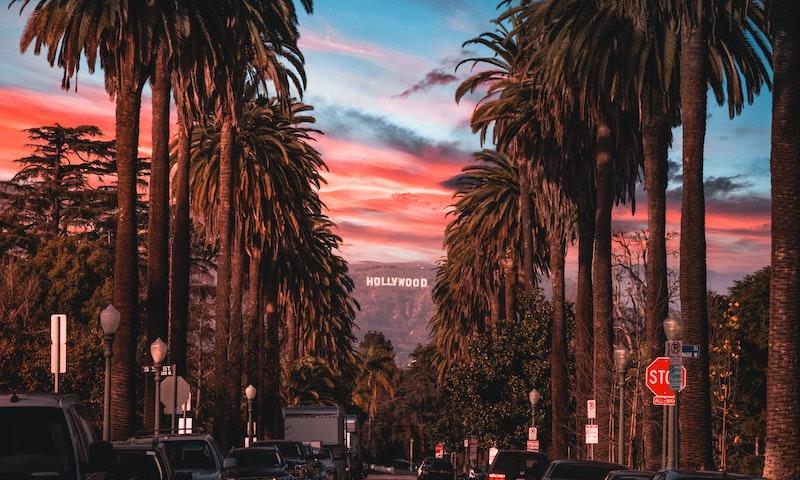 Where was Me Time Filmed?

Me Time was filmed in 19835 Halsted St, Hollywood and Los Angeles.