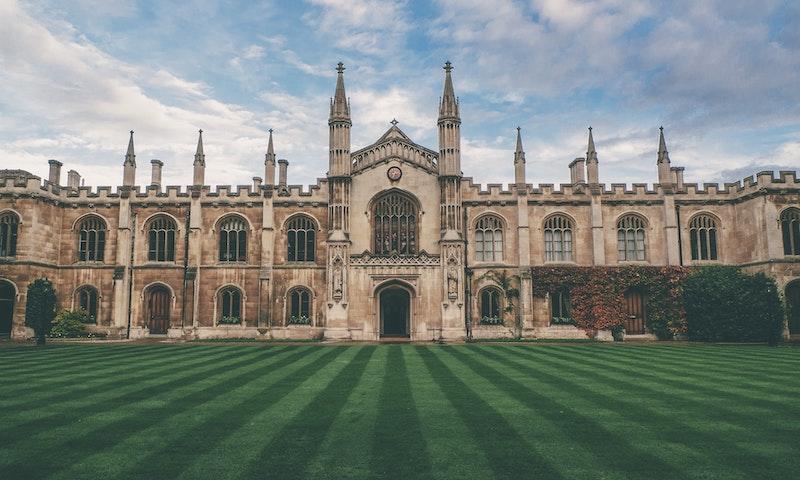 Where was Mona Lisa Smile Filmed?