Monk is an American comedy-drama crime television series created by Andy Breckman. Starring Tony Shalhoub, Jason Gray-Stanford, Ted Levine, Traylor Howard, Stanley Kamel, and Bitty Schram, the series follows Adrian Monk who is a former detective with an obsessive-compulsive disorder working as a consultant for the homicide unit. It was released from July 12, 2002, to December 4, 2009, on USA Network, ran for 8 seasons, 125 episodes, and won a Golden Globe for "Best Performance by an Actor in a Television Series - Comedy or Musical" in 2003. Monk was shot in San Francisco and Los Angeles, California, USA. Filming also took place at Paramount Studios and Universal Studios. Monk's apartment (exteriors) was located at 999 Broadway. 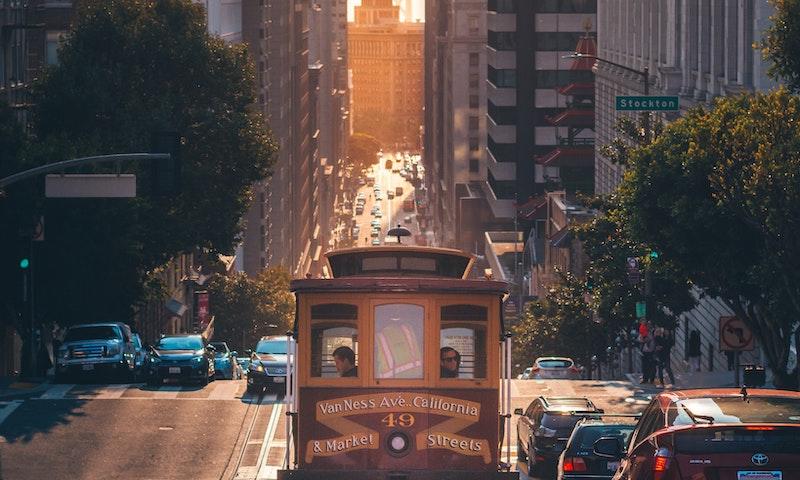 Where was Monk Filmed?