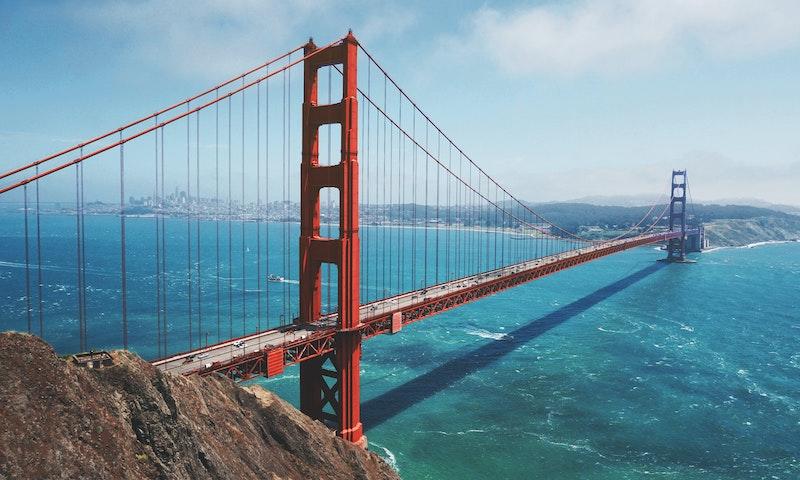 Where was Looking Filmed?

Looking was filmed in 2000 Folsom St and San Francisco.