An American romantic comedy-drama mystery TV Series Moonlighting stars Cybill Shepherd, Bruce Willis, Allyce Beasley, and Curtis Armstrong. Created by Glenn Gordon Caron, the series was released on ABC from March 3, 1985, to May 14, 1989, and ran for 5 seasons and 67 episodes. It won 6 Primetime Emmy Awards and is considered one of the best television series of all time. Moonlighting was shot in Los Angeles, California, USA. Filming took place at Fox Studios, 10201 Pico Blvd., Century City. The exteriors of the detective agency building were filmed at ABC Entertainment Center, 2040 Avenue of the Stars. 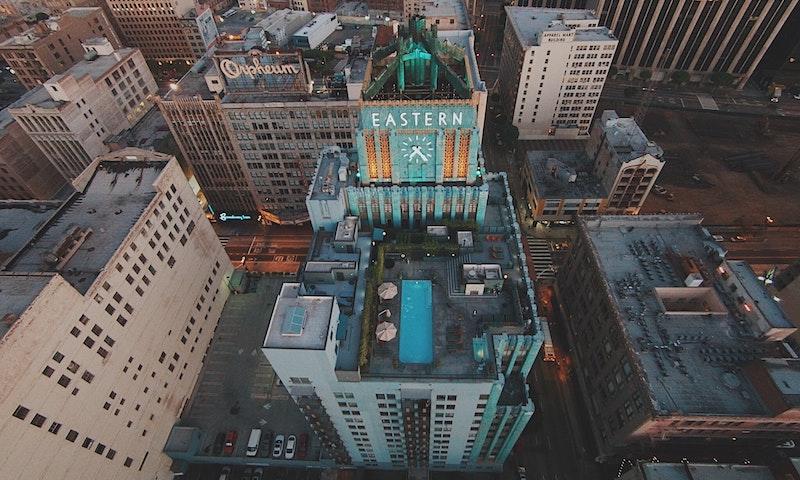 Where was Moonlighting Filmed?